It is with great sadness that we announce the death of our Redemptorist Confrere, Fr. Matt (Matias) 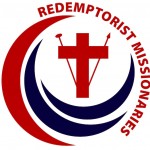 Ryan, who passed away today, November 25th 2019, in Fortaleza in Brazil. Matt had been ill for several months. Fr. Matt was only c.63 years of age at the time of his death.

A native of TempleDerry in the parish of Borris-Ileagh in Co. Tipperary, Matt went to secondary school in the Redemptorist College in Limerick, in the late sixties. He has worked for all of his priestly life in Brazil, usually out in the most remote places, among the poorest people. Dearly loved, and highly regarded by all who knew him, he will be greatly missed by us all. 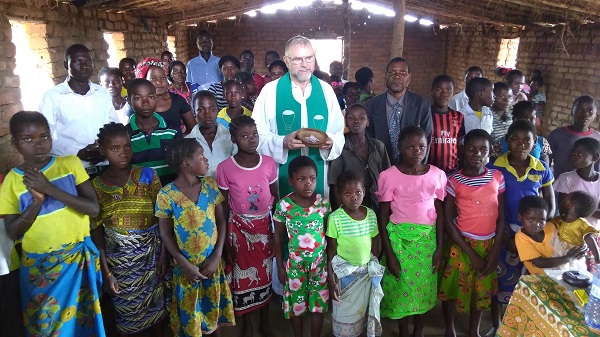 Fr. Matt Ryan, during a visit to Mozambique in 2017

Fr. Matt visited his native parish of Borris – Ileagh just two years ago, in December 2017: he wrote this for this on their parish website: ‘Recently I visited our Redemptorist in Mission in Mozambique. Our Redemptorist priests from Brazil are being encouraged to go to Mozambique as we Irish Redemptorists were encouraged to take off to Brasil since the early 1960s. I wanted to visit Africa to see how our Missionaries are getting on out there and to explore the possibility of I myself going there with them at some time in the future. For the moment I’ll be returning to Brasil.’  That was Fr. Matt’s dream. The Lord had other plans for him.

Matt will be buried tomorrow, 26th November, in Fortaleza and according to local custom his Requiem Mass, the Seventh Day Mass, will be celebrated next Monday the 2nd December

At a date to be arranged with the family, a Mass in memory of
Matt will be celebrated in Borrisoleigh, Co. Tipperary